This question comes up often in the interior design world, especially because the two terms are often used interchangeably even by professionals. 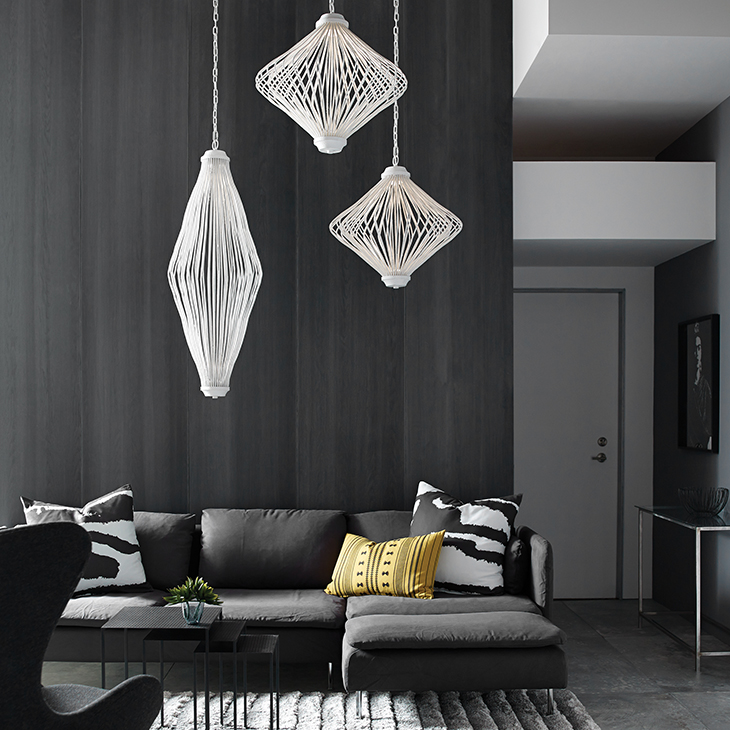 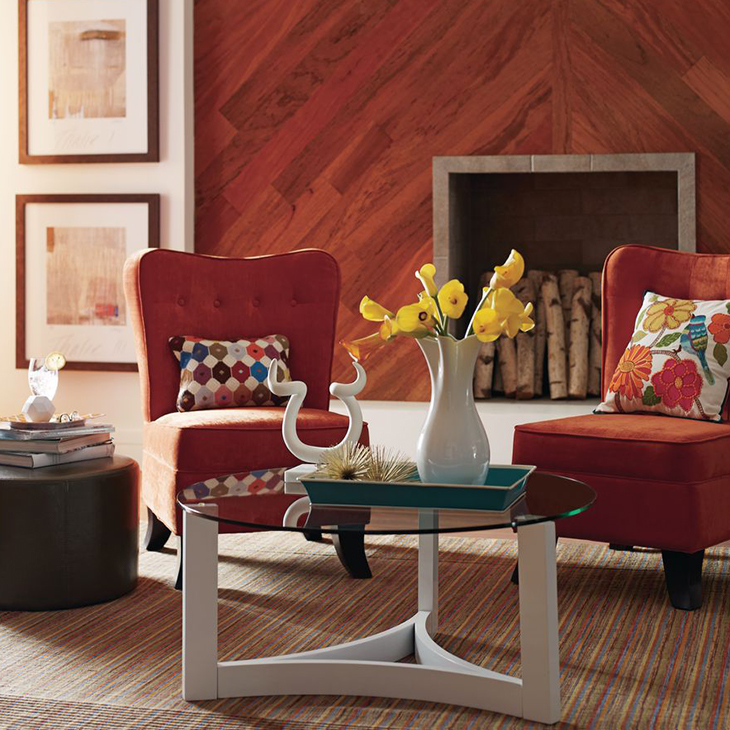 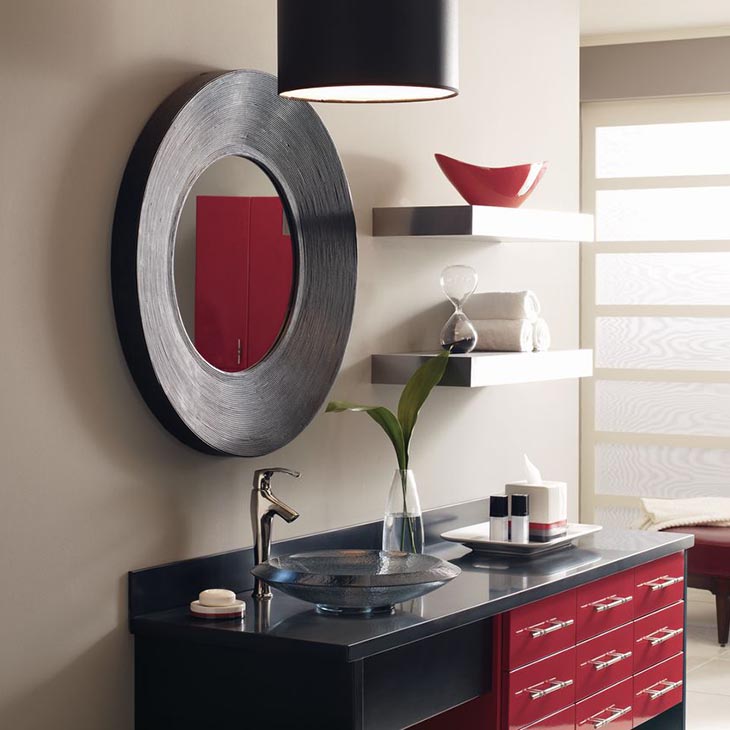 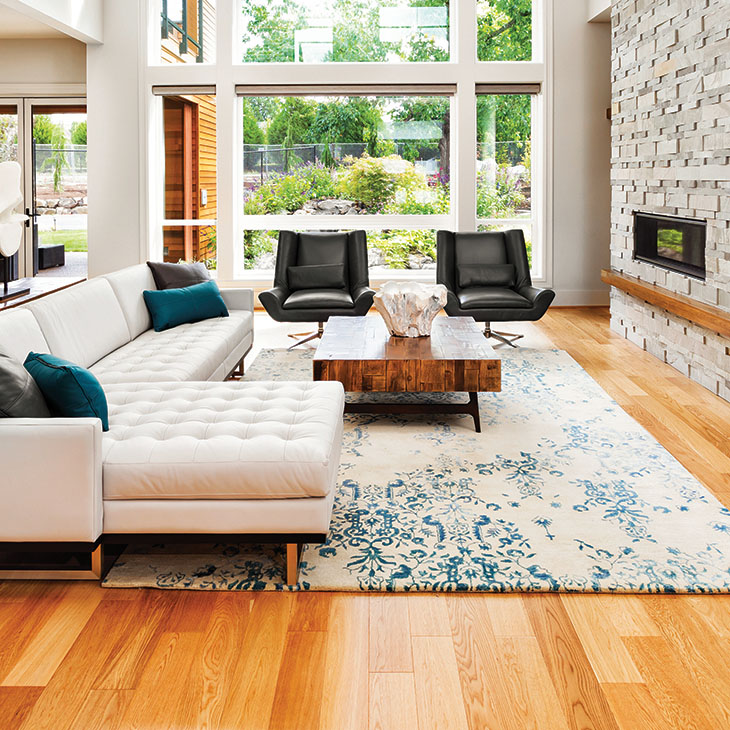 The most definitive answer is that “Modern” refers to a design movement that was popular in the United States from around 1925 to 1975, whereas “Contemporary” is an ever-evolving style that refers to what is popular at the present time.

“Modern” gets its name from the artistic movement of modernism that began with the end of World War I. Its 50 year span encompasses a shift from the ornamental “Hollywood glam” Art Deco designs of the 1920s to the streamlined organic forms that are characteristic of Mid-Century Modern in the 1950s to 60s. 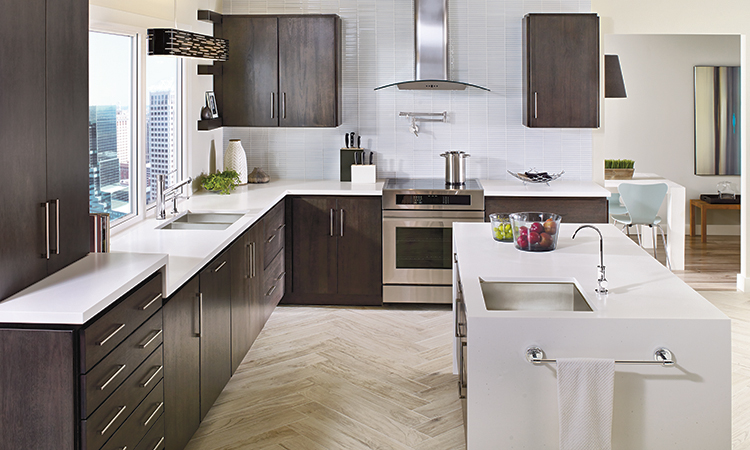 A modern kitchen will have clean lines and minimal color.

In architecture and interiors, Art Deco emphasizes ornamentation for the sake of ornamentation and repetition within the designs. Typical details include repeating geometric shapes, symmetry, block-like structures juxtaposed with rounded corners, parquet floors, zig-zags, and emphasis on entrances. Both the Chrysler building and Empire State building are iconic symbols of the design style. 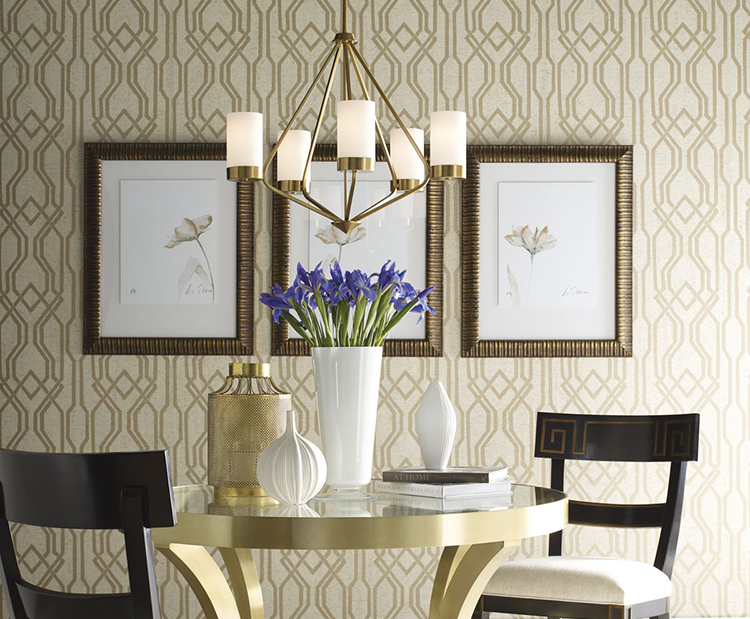 Art Deco is all about the ornate. Adding geometric wallpaper is a great way to acheive this style.

Mid-Century Modern design departs from the excess ornamentation of Art Deco with a movement towards clean lines, simple designs, and a lack of details resulting from the idea that function should dictate form. Design icons such as Frank Lloyd Wright, Charles and Ray Eames, Herman Miller were pioneers of the movement.

Mid-Century Modern interiors tend to be open concept. Every design element has a purpose. Designers often use neutral colors, a mix of man-made materials such as plastic or metal and natural, organic materials such as teak and walnut woods. Split-level homes, large floor to ceiling windows, and integrating design with nature and natural surroundings are all elements of Mid-Century Modern design too. 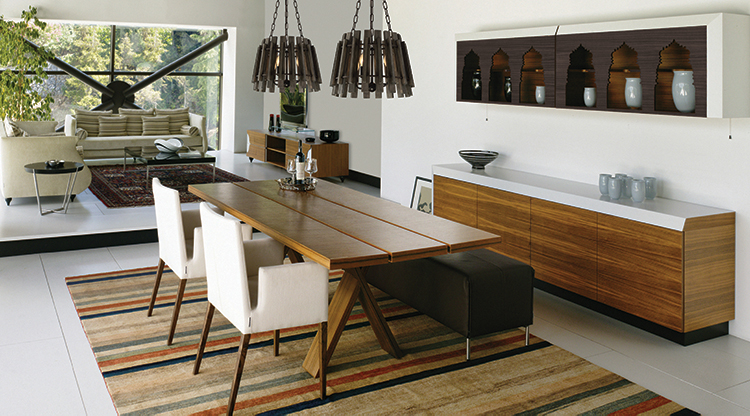 Every design element has a purpose in a Mid-Century Modern home.

Contemporary style refers to the trends and styles popular today. It celebrates forward thinking and is constantly evolving with the coming and going of trends. Contemporary design can include elements of other styles such as Minimalism, Urban, Asian, Art Deco, Modern, and more. Typically, Contemporary style homes are more casual and open concept than Traditional style homes and tend to feature a neutral color scheme peppered with colorful accents from plant life, artwork, or bold patterned pillows. 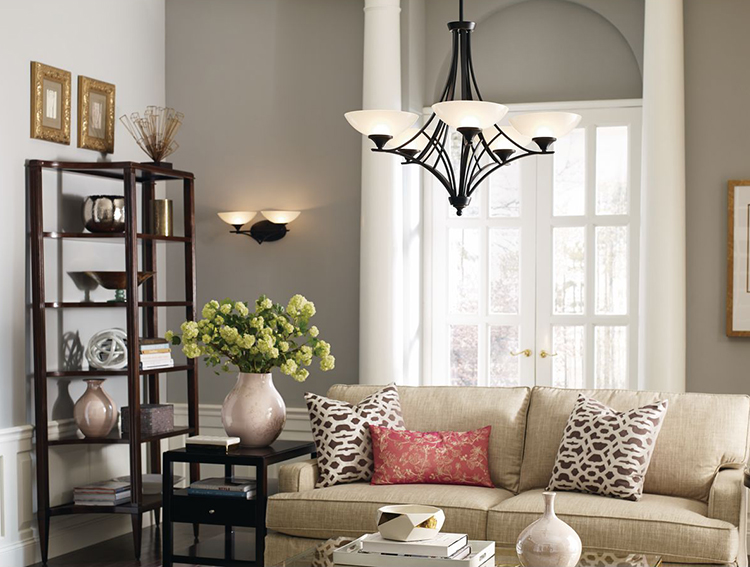 Much of what distinguishes one of these design styles from another is up to personal interpretation.